Cedar Rapids, IA -- Time to kickoff the 2016 College Football season on August 26th, with a 9:00 p.m. Central Time kickoff on ESPN from Sydney, Australia. Neither program is a Top 30 team heading into the 2016 FBS season. The College Football Sydney Cup will offer a good Pac 12 vs. Mountain West showdown Down Under to highlight College Football ...

The Golden Bears are coming off a 8-5 season, with a 55-36 win in the 2015 Armed Forces Bowl over Air Force, who blew out the Rainbow Warriors in conference play 58-7. Cal only returns nine starters from last season, while Hawaii' returns 15 starters from a 3-10 season in 2015.

Cal coach Sonny Dykes enters his fourth season at the helm for the Golden Bears. While for Hawaii', Nick Rolovich will be making his debut as head coach at his alma mater. The series between Cal-Hawaii' is tied at 2-2, with the last meeting in 1994.

On Saturday, in Fargo, the five time defending FCS champions will open at home. The Bison open the 2016 FCS season as the preseason number one. 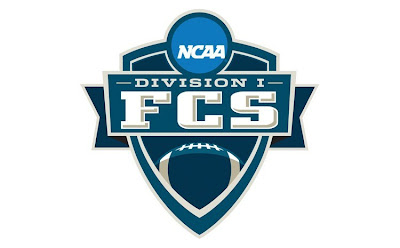 Iowa Hawkeye fans will likely be interested in this one, with the Bison coming to Iowa City on September 17th. North Dakota State opened in Week 0 on the road in 2015, with a disappointing defeat at Montana. The Bison should take care of business in the opener at home against defending Big South champion. More on the match up ...