The future 44th President of the United States of America... 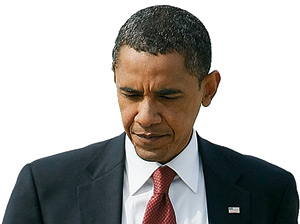 The Economist proclaimed "America should take a chance and make Barack Obama the next leader of the free world."

Data on the Presidential Election of 2008.

May he be successful in bringing our nation together and represent the will of the people of our great country.