East Lansing, MI --- The Iowa Hawkeyes (0-1 B1G) travel to East Lansing for the first time, since 2012, to face the Michigan State Spartans, in a West vs. East showdown. The Hawkeyes last played the Spartans to close the 2015 Big Ten season, in the Big Ten Championship Game in Indianapolis. 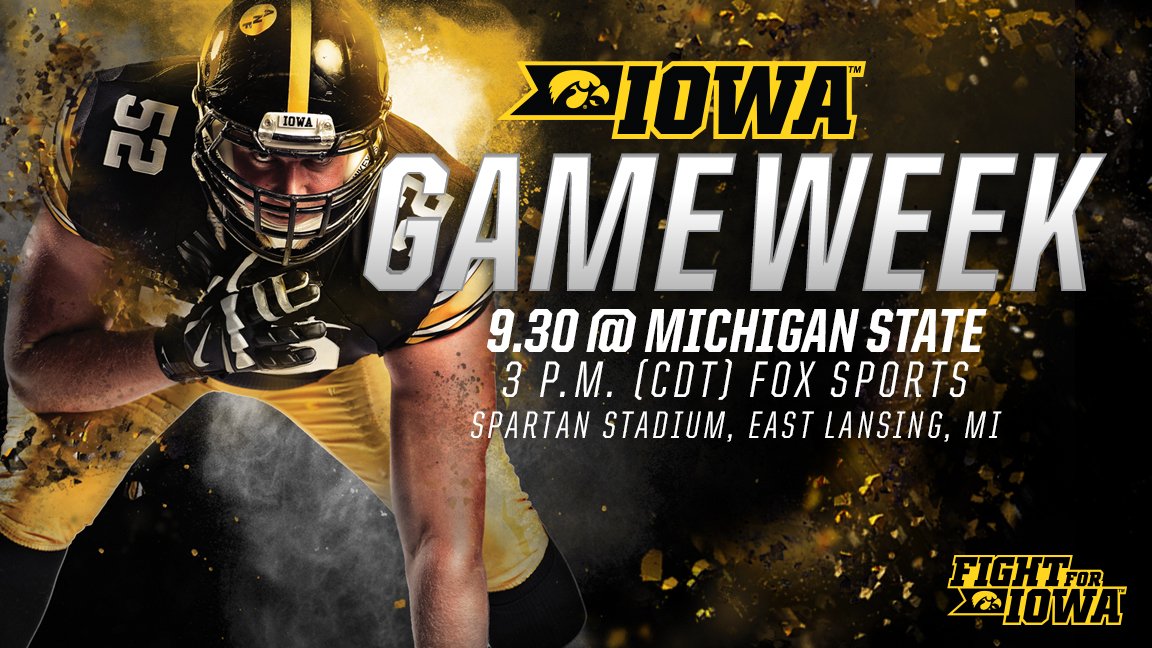 Most games often come down to one series or even one play, as the 2009, walk off touchdown by Iowa. We have seen games in overtime, including the 2007 game that first pit each head coach; and the last game played in East Lansing. 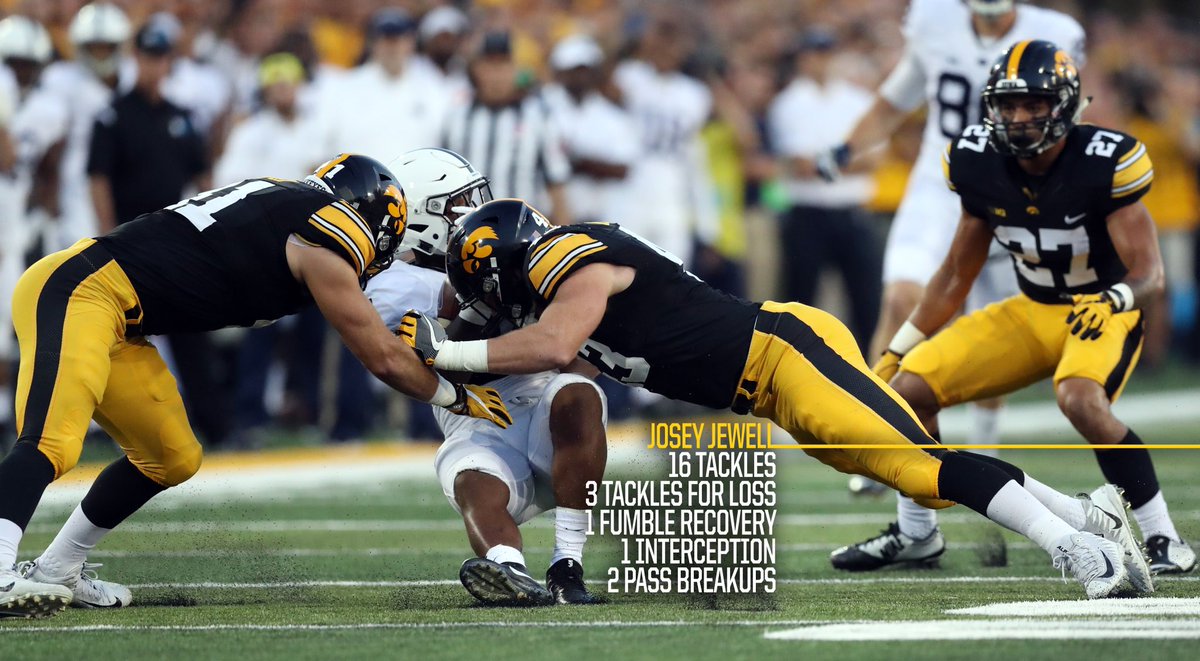 Our prediction today, in East Lansing ... another close one!