Iowa City, IA -- The Iowa Hawkeyes (3-2, 0-2 B1G West) opened September with three straight non-conference wins, but the past two Saturdays in the Big Ten have lead to an 0-2 start against two East division opponents. The Hawkeyes return to Kinnick Stadium on Saturday for an 11 a.m. kickoff against fellow West division foe, Illinois (2-2, 0-1 B1G West). 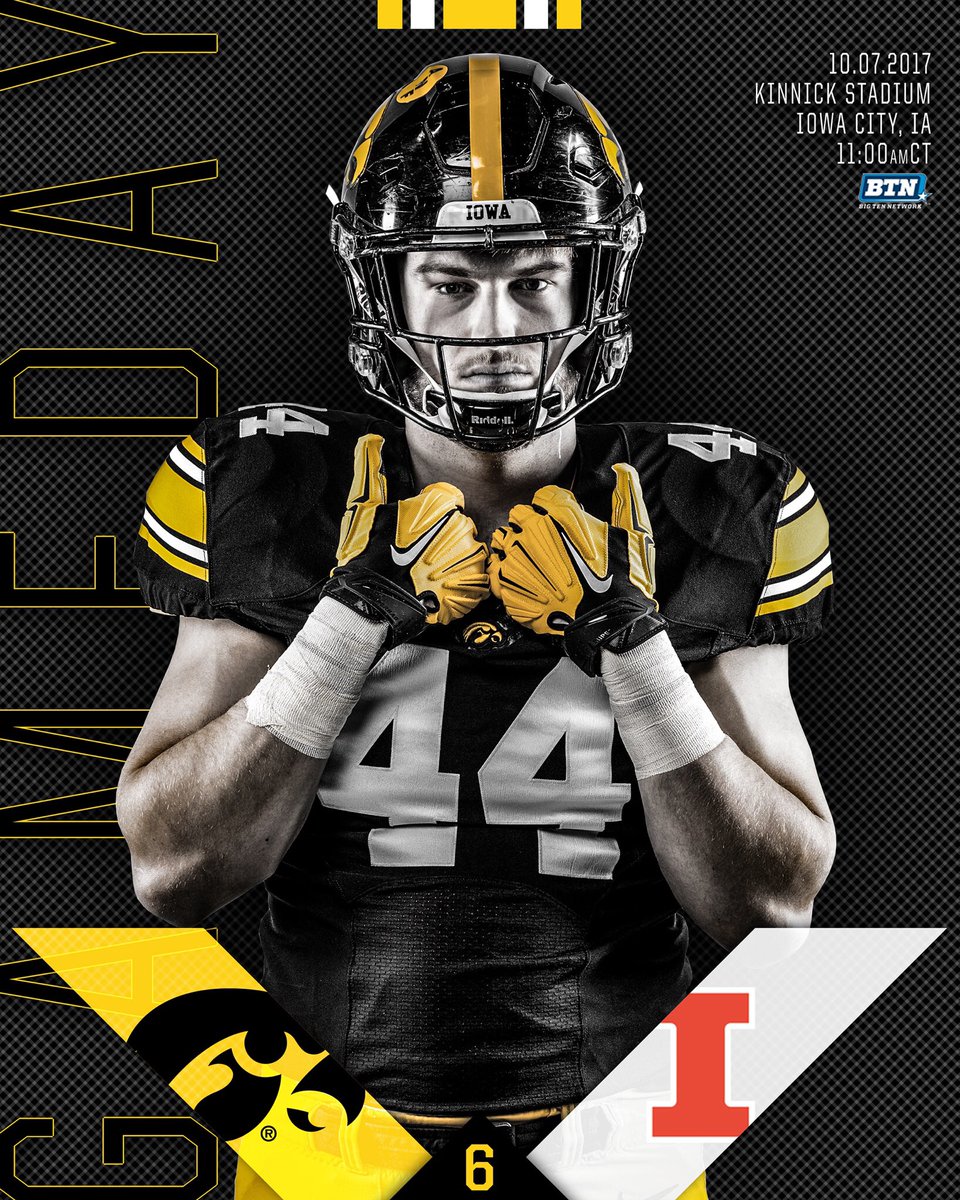 It is Game 6 for the Iowa Hawkeyes in the 2017 College Football season, ahead of their bye week. The Hawkeyes are seeking to get back on track in all three phases of the game.


Our prediction at Kinnick ...