Happy Thanksgiving, as Hawkeye fans, there is plenty to be thankful for in 2015

Cedar Rapids, IA -- It is Thanksgiving. A time to be thankful, spending time with family and friends over a meal and conversation. This year, the Iowa Hawkeyes have given the Big Ten, the nation and the fans plenty to be thankful for in 2015. 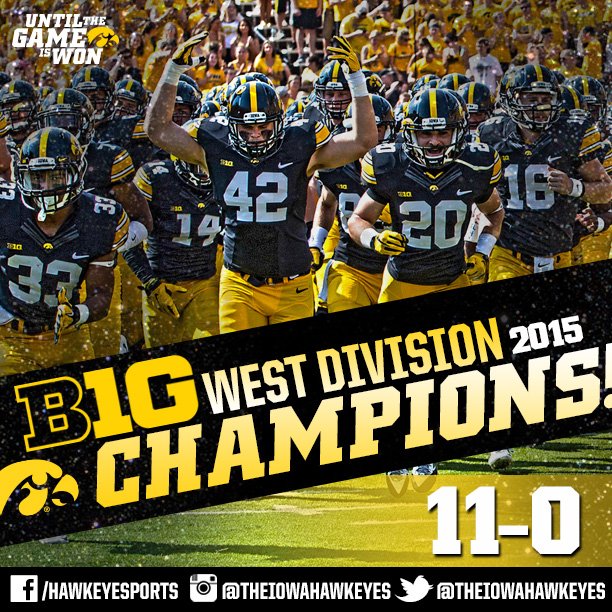 Iowa has its best start in program history (11-0), due to excelling in all three phases of the game. 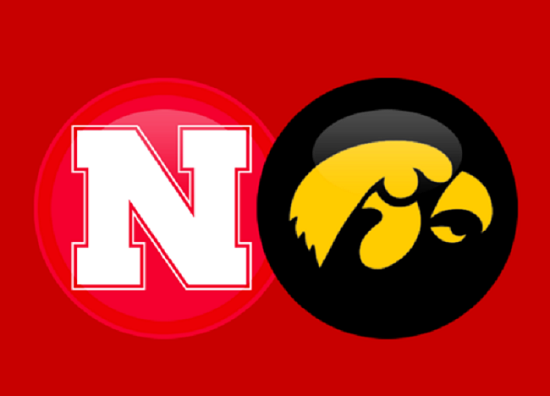 The Real difference between Hawkeyes and Huskers in 2015 - Link

The Hawkeyes are in the Big Ten Championship Game for 2015. The Heroes Game is a key step, if Iowa plans to also capture a spot in the second annual College Football Playoff. Black Friday should be very exciting place in Lincoln, as the Hawkeyes and Huskers square off in Memorial Stadium for the fifth straight season. It is the 25th straight season for the Huskers playing the day after Thanksgiving.


Iowa won the Big Ten West Division and clinched a berth in the Big Ten Championship game after defeating Purdue, 40-20, on Nov. 21. The Hawkeyes’ East Division opponent will be determined Nov. 28. If Michigan State defeats Penn State, the Spartans will win the East. If Michigan State loses, the winner of the Michigan-Ohio State game will win the East. The Big Ten Championship game is in Indianapolis on Saturday, Dec. 5 at Lucas Oil Stadium. Kickoff is 7:17 p.m. (CT). The game will be televised nationally on FOX. Iowa will be the home team and wear its black jerseys at the Big Ten title game. 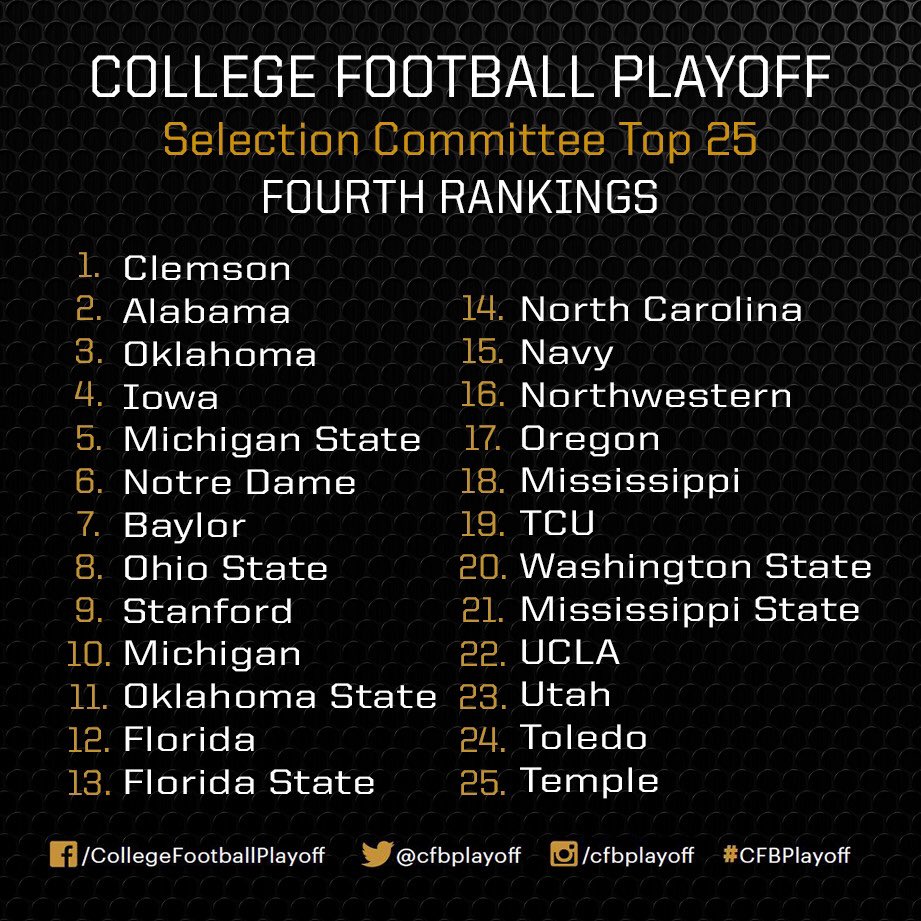 Iowa is now ranked #4 in the College Football Playoff poll for the first time in program history this week. The Hawkeyes are now fourth behind #1 Clemson, #2 Alabama and #3 Oklahoma, after being fifth prior to the latest poll.

The top four teams on Dec. 6 advance to the CFP semifinals on Dec. 31 at one of two locations: Goodyear Cotton Bowl Classic at AT&T Stadium in Arlington, Texas; Capital One Orange Bowl at Sun Life Stadium in Miami, Florida. The semifinal winners advance to the National Championship Game on, Jan. 11 at the University of Phoenix Stadium in Glendale, Arizona.

From #TodayInIowa: If you're a fan of
@TheIowaHawkeyes, you've heard
his legendary voice: Link 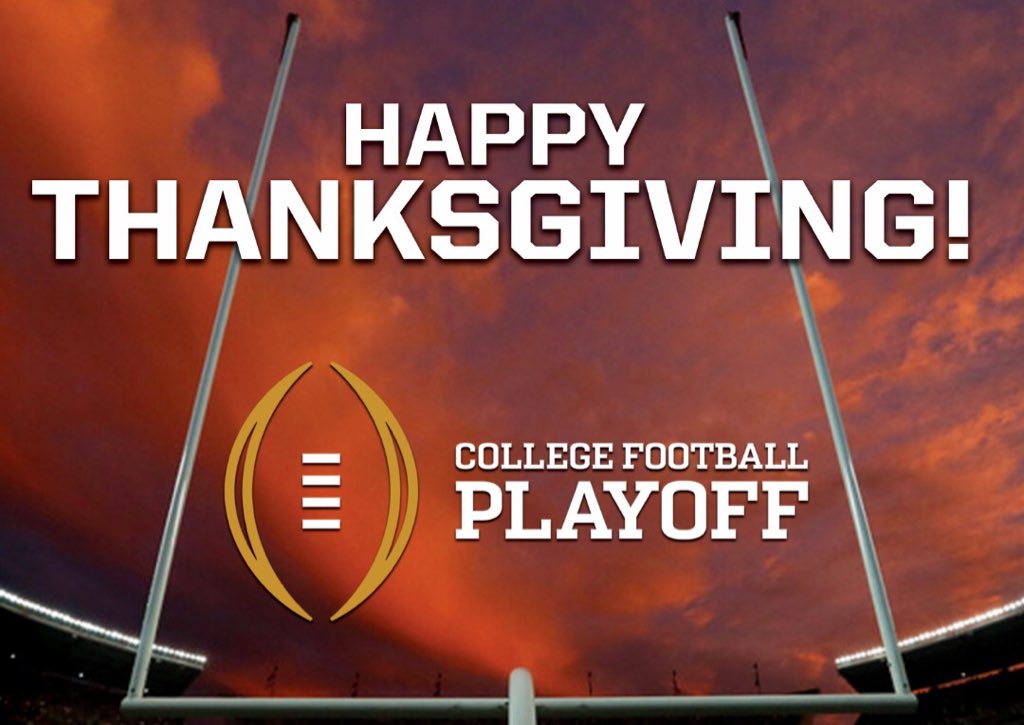