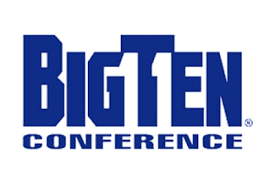 The Big Ten Conference will hold annual Kickoff Luncheon and Football Media Day, August 2-3, 2010 in Chicago. Thirty-three student athletes will be on hand. The University of Iowa will spotlight...