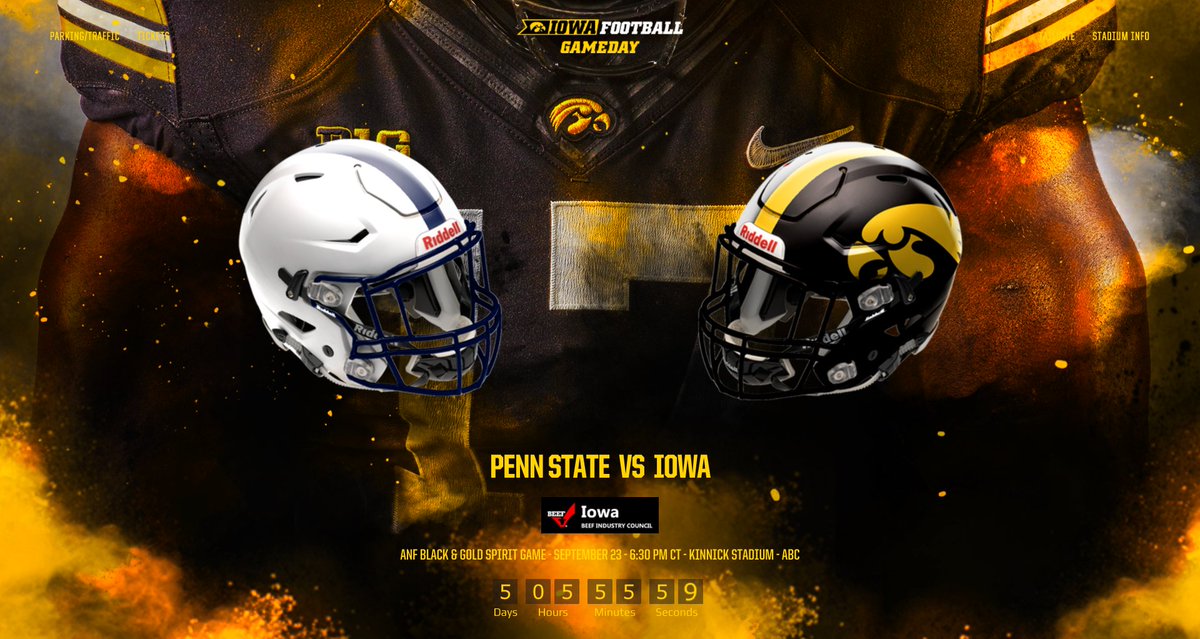 Iowa City, IA -- The Iowa Hawkeyes (3-0) host the defending Big Ten champion, Penn State Nittany Lions (3-0) in the Big Ten opener at Kinnick Stadium for the 2017 College Football season. The Nittany Lions are a 12-1/2 point favorite on the road. 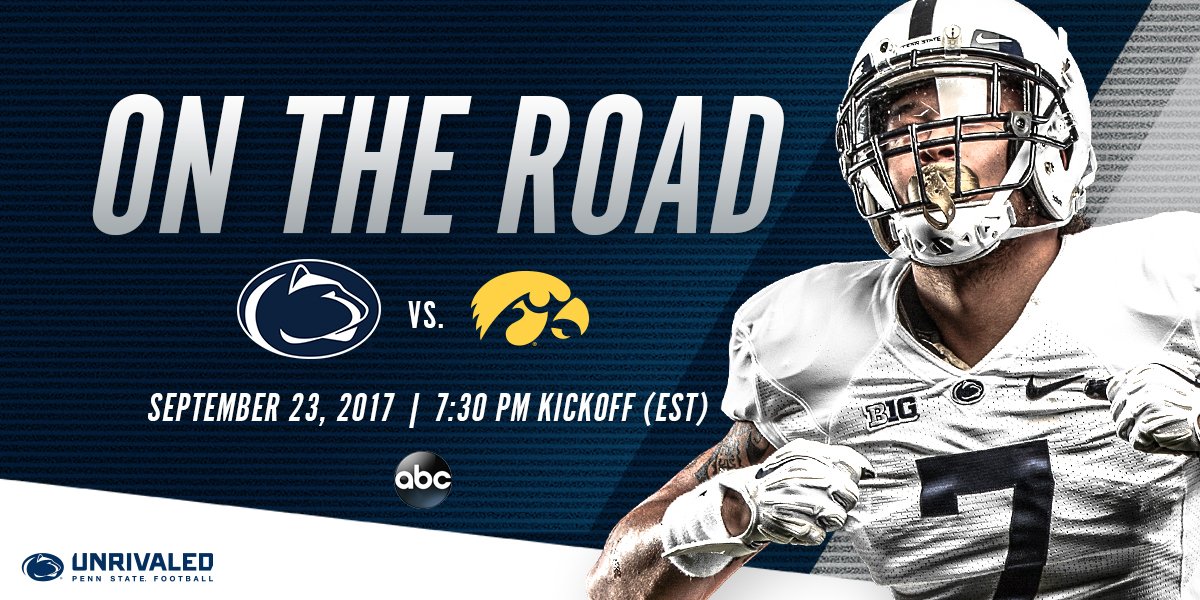 Last year, it was all Penn State, when the Nittany Lions took down Iowa 41-14 in Happy Valley. The Nittany Lions have won nine straight games against Big Ten opponents, after losing last year's conference opener at Michigan 49-10.

Penn State is hoping to work there way into the College Football Playoff picture in 2017. Of course, the Hawkeyes seek to be a thorn, as they were back in 2008, when Penn State was undefeated and in discussion for the BCS title game. The Hawkeyes pulled off a last second field goal to win 24-23. 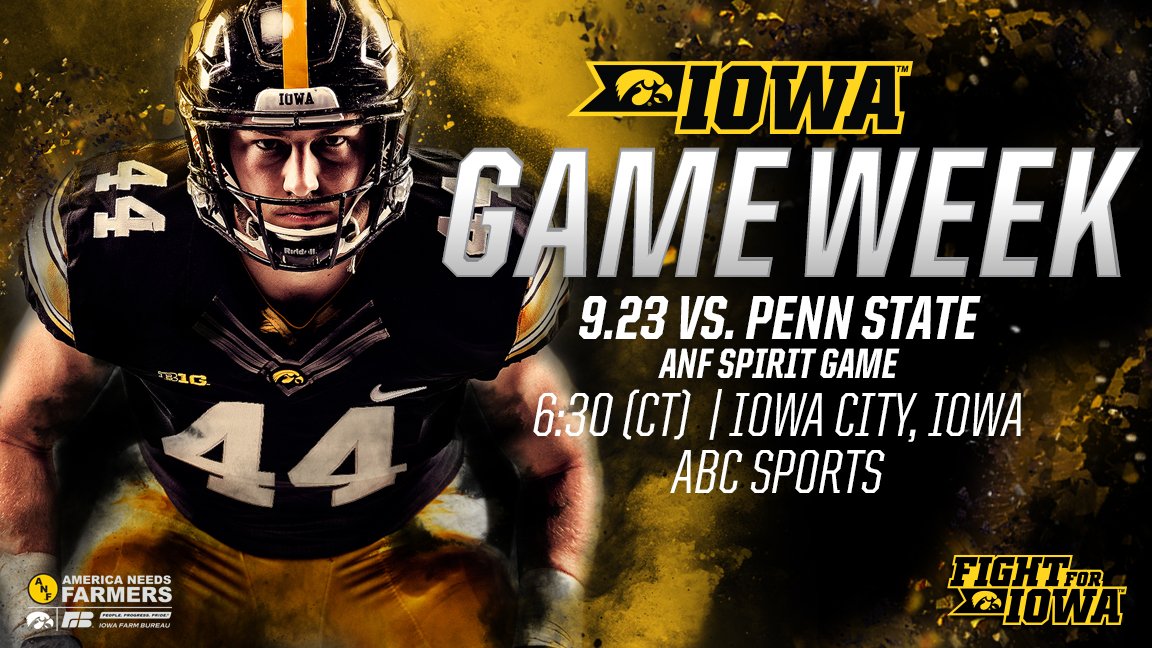 This is first time a James Franklin team has played in Iowa City. Franklin enters his fourth season at the helm for Penn State, with high hopes for another Big Ten title. The offense is lead by second year offensive coordinator Joe Moorhead.

On the flip side, Iowa's Kirk Ferentz is the dean of College Football now, as he enters his 19th season as head coach, and 28th overall. The Hawkeyes opened 2017 with a new offensive coordinator, as the head coach's son, Brian Ferentz, moves from offensive line coach to OC, after five seasons, in the program.

All three phases of the game will be important in tonight's game, but offense will be particularly interesting, with the outstanding group Penn State has developed in year four under Franklin and OC Moorhead. 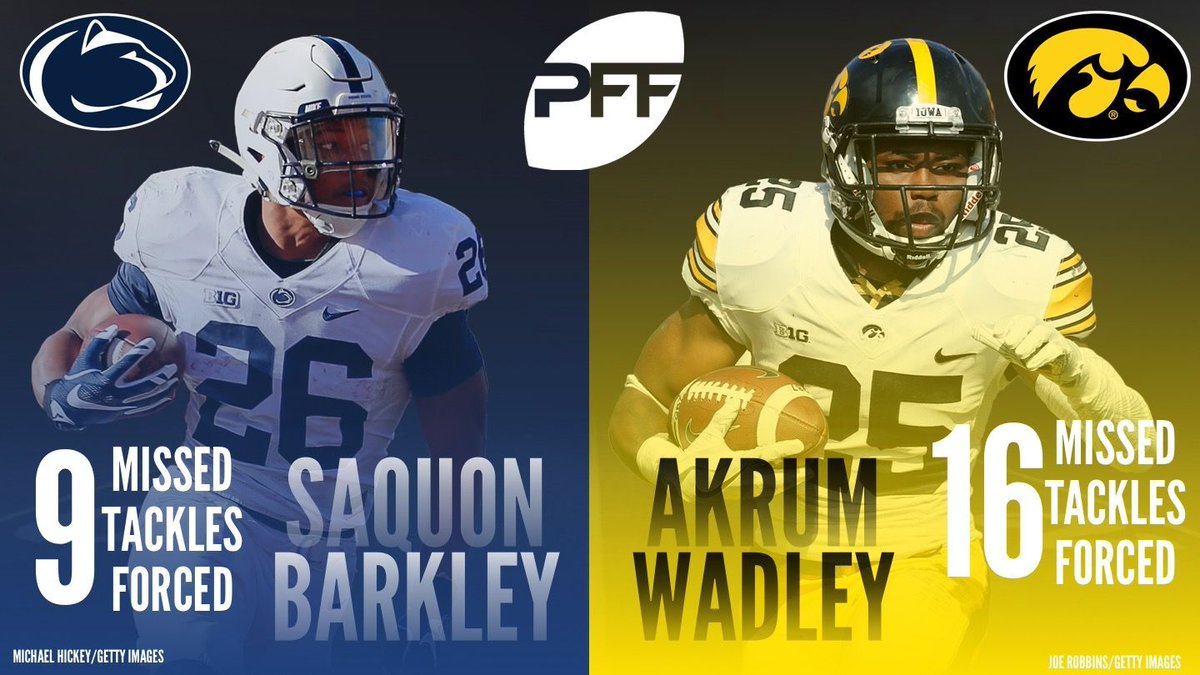 In most games, line play is extremely important and this may be the area of the game the Hawkeyes can equalize and compete. But, the Iowa Hawkeyes will have to score points, as well.

Most around the country are picking Penn State, though covering the spread may be in question.

Is it upset Saturday?


Dreams are made to come true, right? 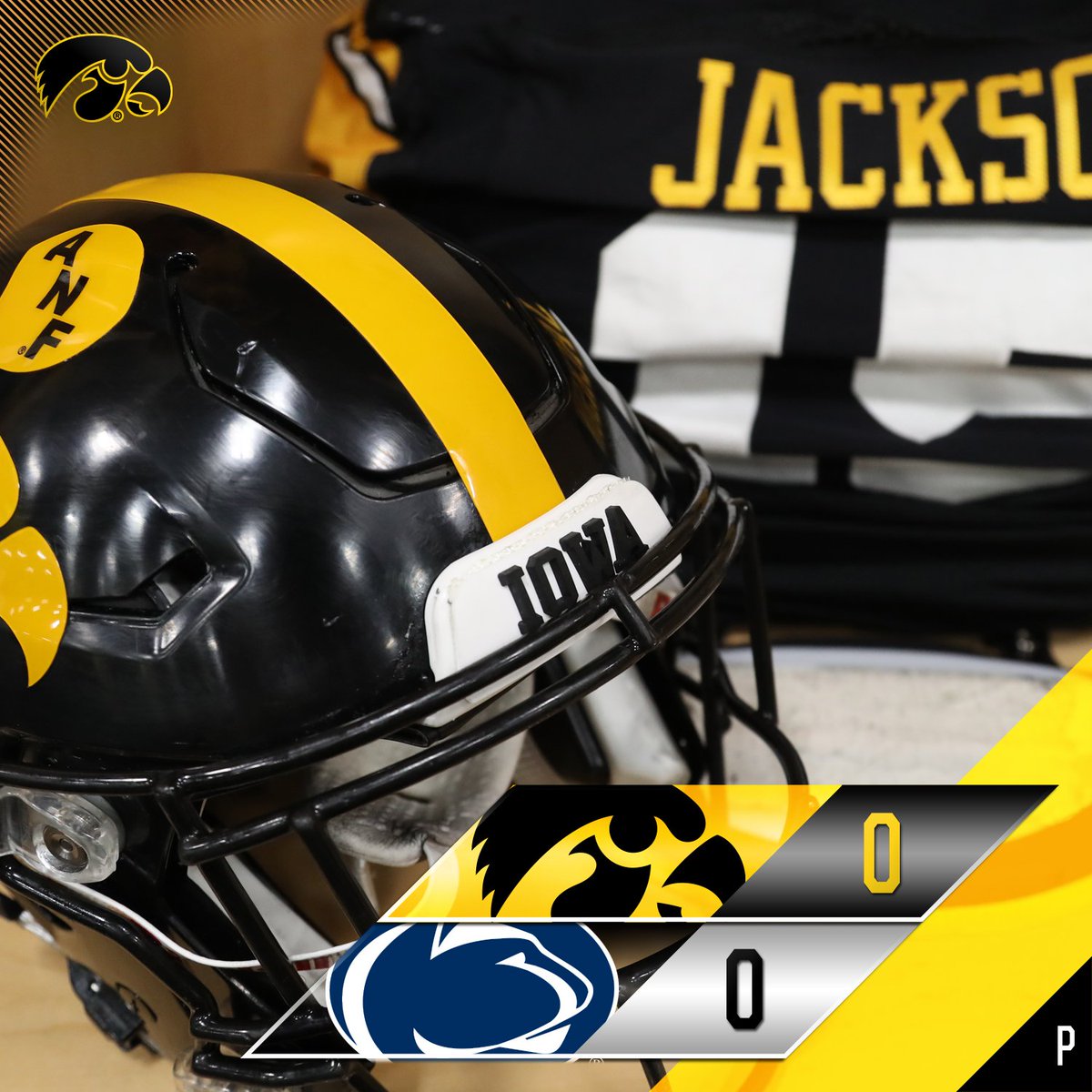