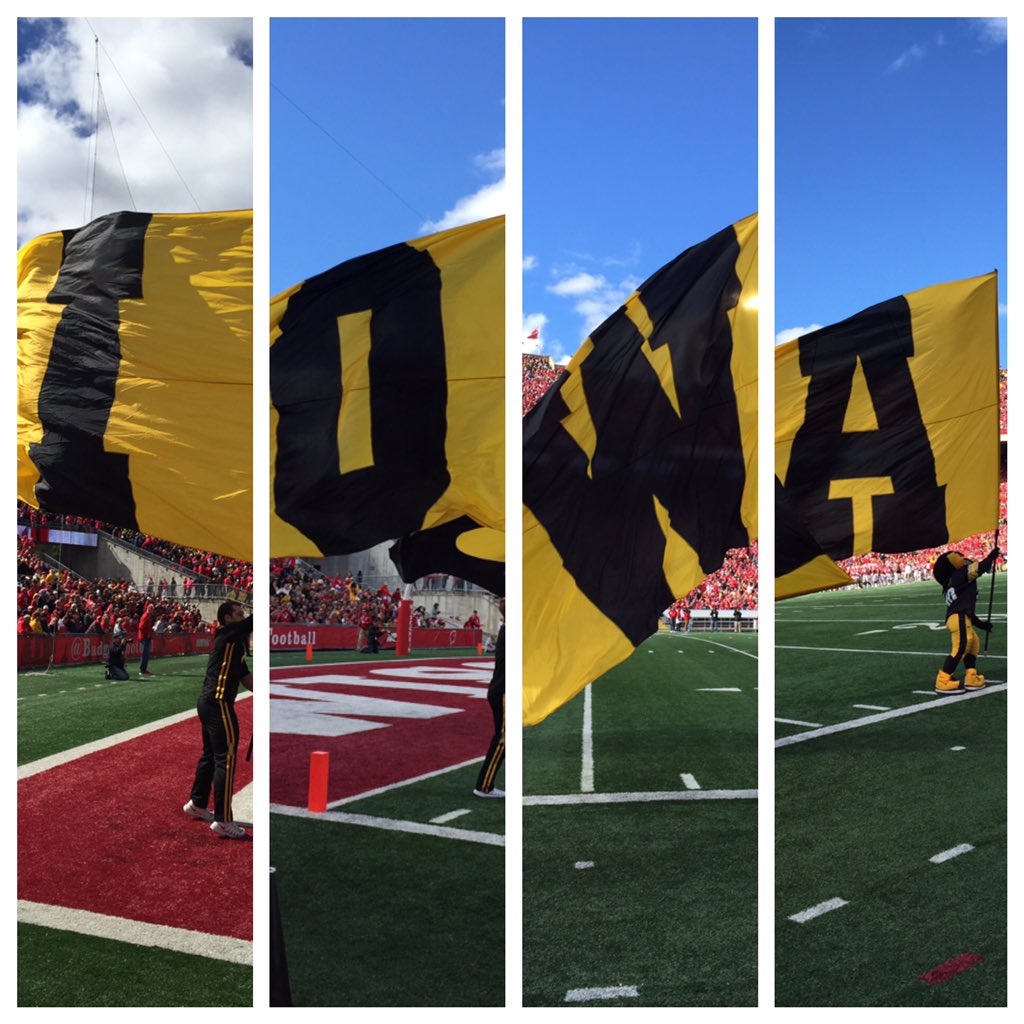 Indianapolis, IN -- The #4 Iowa Hawkeyes and the #5 Michigan State Spartans have never met as Top 5 programs in series history. Another first, this is the first game in the series on a neutral field, as the Hawkeyes-Spartans meet in the 2015 Big Ten Championship Game on Saturday night, with a 7:17 kickoff on Fox, from Lucas Oil Stadium in Indianapolis.