Who will be next in College Football? 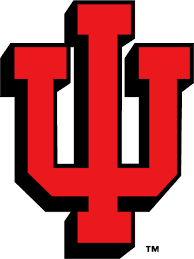 Longest droughts around the FBS, by conference affiliation:

The SEC is recognized as the top FBS conference, but at the bottom, it shows some weaknesses as compared to the other BCS conferences. The Big Ten had IU with a nearly 15 year drought before last year, but Vanderbilt hasn't been to a bowl game, since the Kennedy Administration was in power in the White House.

A strong season for head coach Mike Stoops would greatly relieve some pressure on the University of Arizona fan base. Patience may be in order, if Stoops isn't successful in 2008, but the fan base may get a little restless, if they are shutout for a 10th straight season.

Last year, Florida Atlantic of the Sun Belt played in their first bowl game winning a bid to the New Orleans Bowl (W 44-27, Memphis). It will be interesting to see who ends a drought in '08.